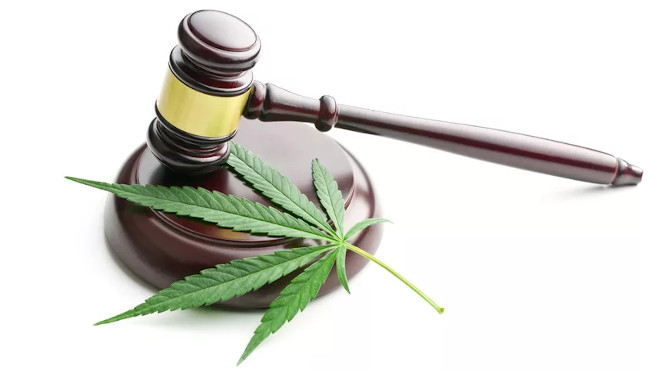 This week, Pennsylvania senators Daylin Leach and Sharif Street introduced a cannabis legalization bill – potentially giving PA the chance to become the 11th state to legalize adult use. Only two weeks ago, Pennsylvania Governor Tom Wolf mentioned that he is in favor of legalization for the state, so if the bill passes initial votes, he will have an opportunity to prove that is true by signing the legislation into law.

Senate Bill 350 would allow adults 21 and older to possess, cultivate and purchase cannabis from licensed retailers – modeling the structure for the industry from the policies in other states. It would allow individuals to cultivate up to 10 plants for personal use for a small fee of $50 annually.

Along with the basic aspects of legalization, this legislation also takes things in a different direction than most states by automatically expunging prior marijuana convictions. The bill also has a portion that would encourage small businesses to succeed by providing low-income individuals access to interest-free loans and only charging $250 annually for microgrower permits, allowing the grower to cultivate up to 150 plants.

“We’ve used all of that input, and all that we’ve learned from experts in all the other states already doing this, to create legislation that we’re confident will create an efficient new industry that is good for all Pennsylvanians.”

It will also allow existing medical cannabis dispensaries to sell recreational products if the two supply chains are kept separate. There is no planned cap on retailers, but no single owner could operate more than three shops. When it comes to larger cannabis companies, for a $100,000 initial application fee and $10,00 annual renewal, businesses would be able to have one license per owner to operate facilities up to 150,000 square feet outdoors or 60,000 square feet indoors.

“We’re fighting to create an adult-use cannabis program where individuals harmed by prohibition and small Pennsylvanian farms and businesses will have the opportunity to not only participate in the industry, but to profit from it,” Leach, who also launched a website where residents can voice support for the bill, said.

Retail sales would be taxed at 17.5 percent, which lawmakers are estimating could generate $500 million during the first fiscal year after the law is implemented. Revenue would be sent to individual school districts which would be able to use it as they see fit to improve their schools.

Overall, this bill seems like it was very well thought out – and it aims to reverse some of the wrongs of prohibition while creating an industry that will support both small businesses and bigger corporations. If passed, it would put Pennsylvania on the growing list of states that have decided to say no more to prohibition by legalizing cannabis for adult use.