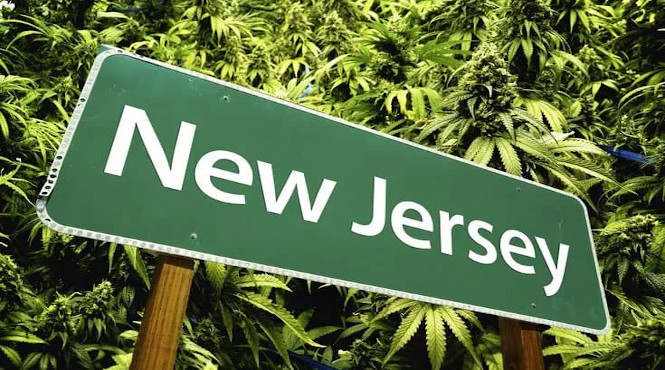 Companies in New Jersey have to pay for the medical marijuana of employees receiving worker’s comp, state judges said this week.

“To deprive petitioner of the only relief from the constant pain he has experienced for almost 20 years would eviscerate the principles and goals of the [Workers’ Compensation Act] and the [Compassionate Use Medical Marijuana Act],” Superior Court Judge Heidi Willis Currier wrote in the three-judge panel's precedent-setting decision backing Vincent Hager, who was injured in 2001 when a dump truck dropped concrete on him.

The judges also rejected M&K Construction’s arguments that it should be treated like private health insurers, which are not required to reimburse for medical marijuana, and that marijuana is not a reasonable or necessary pain remedy.

Since his injury at age 28, Hager spent years getting a series of lumbar surgeries that were unsuccessful at relieving his pain. He also was prescribed numerous addictive opioid pain medications, including Oxycontin, Oxycodone, Valium and Lyrica.

In 2016, his doctor prescribed marijuana, which Hager said relieved some of his pain and allowed him to get off opioids.

Even with the marijuana, Hager — who cannot work and lives with his parents — can only bear to stand half an hour or an hour at a time.

The court opinion noted that he is prescribed 2 ounces a month at a cost of $616.

Marijuana remains a Schedule 1 drug, meaning that federal law considers it one of the worst drugs with no legitimate medical purpose. But that is not true: 33 states plus the District of Columbia, Guam and Puerto Rico have medical marijuana programs. New Jersey’s 2010 medical marijuana law cites copious research backing marijuana’s medicinal benefits.

An medical expert who testified for the company argued that Hager should be able to deal with the pain, saying: “Unfortunately, sometimes people have pain."

The worker’s comp judge in 2018 found that “unacceptable as inhumane and contrary to the law.”

“This court concludes that, if the only choice […] is between opioids and marijuana, then marijuana is the clearly indicated option,” the worker’s comp judge said.

The judge in the Freehold Township case had a more forceful argument for marijuana, saying that opioids were “killing people.”

Currier's opinion this week said that that the state's medical marijuana act was not in conflict with federal law because the state law does not prevent federal authorities from prosecuting marijuana crimes. The decision also noted that M&K Construction's fears about being prosecuted were unfounded because Congress has prevented the Justice Department from interfering with state medical marijuana programs.

The decision also pointed out that reimbursing a medical marijuana patient does not require a company to break federal law by possessing, manufacturing or distributing marijuana.